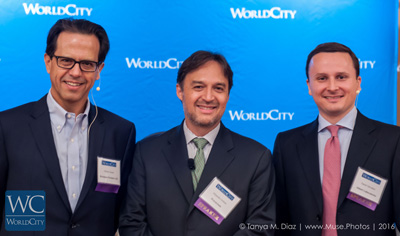 For businesses that serve the healthcare sector, Latin America offers opportunities that have yet to emerge in the United States or may be long gone. Yet accessing those markets takes patience and skill.

The trio made up the guest panel at WorldCity’s Third Annual Healthcare Forum held Nov. 18, 2016, as part of its Global Connections series.

Fueling expansion in Latin America’s healthcare spending is “the continuing growth of the population coming into the consumption of healthcare,” said Salvadori, whose company manufactures and sells both legacy pharmaceuticals and generics in the region.

Government mandates in many Latin American countries also are driving demand for healthcare outlays, though financial market weakness is reducing the ability of some governments to fund initiatives, added Infante.

But there is concern that rising populism may scuttle trade deals and hurt business (think Brexit and the election of Donald Trump who wants to re-negotiate NAFTA and rejects the Trans-Pacific Partnership): “We will have to see what will happen, with protectionist trends all over the world.”

How Latin American healthcare differs from China, US

Yet Latin America’s market is fractured by differences in economic development, culture, language, and even in health. For example, the rate of respiratory diseases is higher in Peru due to pollution and smoking, while women’s health is a faster-growing business in Colombia, as more women enter the workforce, he said. 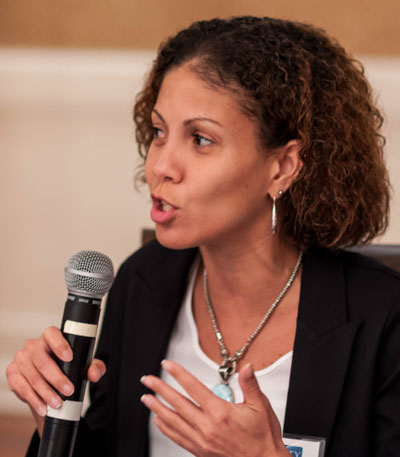 “People going to Latin America think it is one market,” said Salvadori. “This is a recipe for failure.”

Latin America’s market also differs from U.S. healthcare. For instance, the cost of drugs is lower, as patients typically pay out-of-pocket for medicines. That contrasts with the U.S. market, where insurance companies typically have the final word on which drugs they’ll pay for. In Latin America, “for every medication, there are different price points and different options,” said Salvadori. “That is the kind of customer choice not present in the United States.”

Raul Hernandez, a Florida International University alumni wanted to know if Latin America’s practices might transfer to the United States. “Could you talk about parallels that could impact our health care?” he asked.

“If there is one lesson to take from Latin America, it is that simplicity always wins the game,” said Infante. In the United States, rules are complex and incentives differ across providers and private insurance. “The result is that the U.S. spends over 40 percent of GDP on healthcare.”

Also under discussion: whether Latin America’s recent economic dip might reverse in 2017. The answer? It depends on the country and products.

For example, some governments in Latin America are not allowing prices for single-use medical products to rise as fast as their currencies have been devaluing, said Granai.

Healthcare and the cellphone revolution 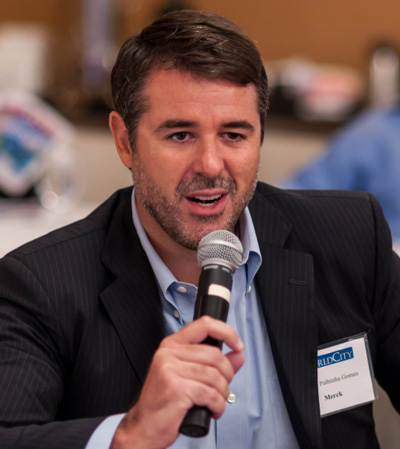 The influence of technology was also of interest.

In Latin America, “the ability to bring innovation is much greater because there are fewer barriers,” said Rafael Palhinha Gomes, head of business development at Merck Consumer Health. What, he asked, might technology hold for the healthcare field?

That’s a tricky one, said Salvadori. Consider the old paradigm, when a pharmacy filled a prescription brought in by a patient after a doctor’s visit. Now, “before the patient ever goes to the doctor, he consults on Google, and he and Google decide.” The patient then tells the doctor: “Here is what I have, and here is what I should get.”

With more cell phones than people in Latin America, there’s a huge opportunity  to reach out to patients. Yet there’s a barrier, said Salvadori: “The difference between healthcare and other tech: No one wants to be connected with sickness.”

To illustrate, he invited the audience to recall how selling autos was once about transportation: Ford’s original car was a single model in black. “Today, it is not about the car; it’s about the driver experience,” he said, and tech generally is about the digital experience. “In healthcare, we haven’t done that; we don’t talk about the healthcare experience.”

Still, in rural areas where people don’t have access to secondary or tertiary care hospitals, tech is making a difference, Infante added. “Now, people can consult with physicians using the cell phone.” 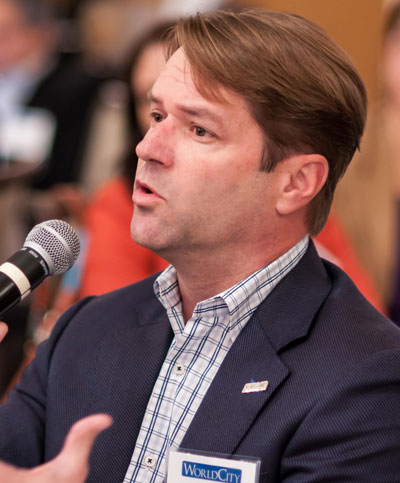 Experts expect that trend to expand in the United States as well.

With potential policy changes affecting trade, “what do you see as hot-spots for manufacturing and sourcing?” asked Joe Rodriguez, vice president of sales and marketing at Seaboard Marine.

“It’s too soon to tell,” said Salvadori, adding he didn’t expect many changes when it comes to pharmaceuticals, because there’s little production for U.S. sale.

Indeed, the trend in Latin America is that Big Pharma is closing plants in order to centralize production, said Granai.

But it’s a different story with medical devices, said Infante, noting there are clusters of device makers in Mexico and Costa Rica that supply the U.S. market. “It would be very disruptive to change the supply chain in any way,” he said. 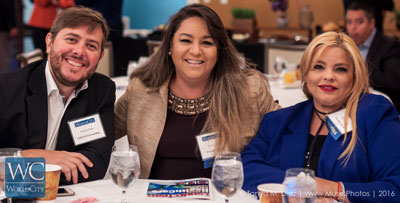 Gefco, Provident, Doral at the Blue

Carlos Madrid, director of business development at Haemonetics, a manufacturer of blood processing technology, asked about doing business in Cuba and Venezuela.

Abbott can’t operate in Cuba now because of the U.S. embargo on the island, and Cuba has its own pharma industry that could eventually emerge as a competitor, Salvadori said. In Venezuela, Abbott has stopped sales because of problems getting its money out, he added.

“How would you consider the role of Miami as the center of your industry when it comes to Latin America?” asked Nehama Bikovsky, president of Maritime Consulting Enterprise, a global consulting company with expertise in the Caribbean and Central America. 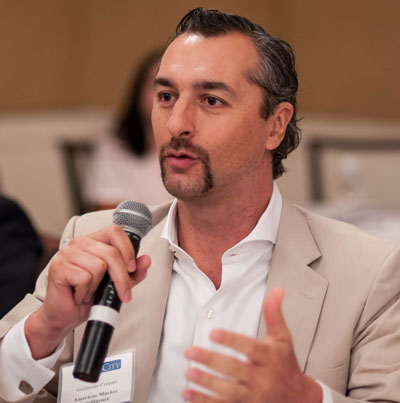 People undersell Miami as a gateway, Salvadori said. (According to WorldCity’s 2015 Miami Trade Numbers, medical devices ranked as the No. 5 in exports from Miami, reaching $1.7 billion). “I don’t think we as Miami-based people,” said Salvadori, “do a good enough job explaining Miami to our Latin American colleagues.”