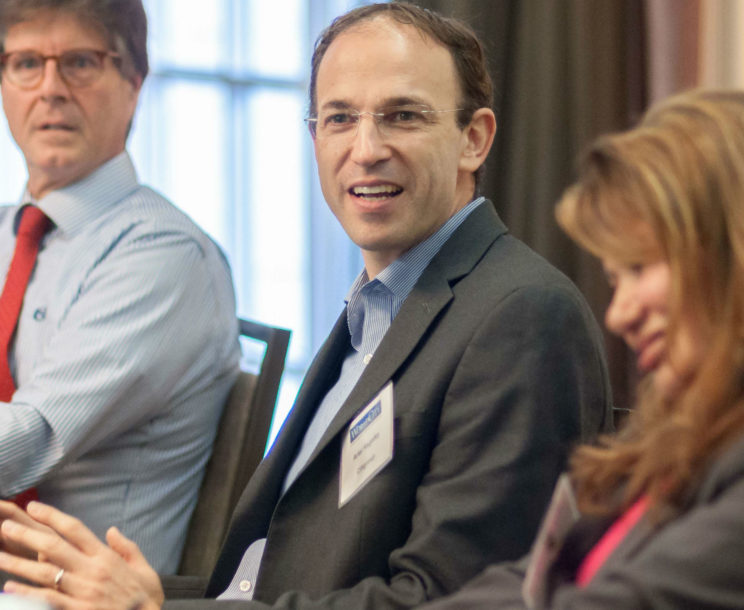 Change is coming, be it transforming workplace culture to meet millennials’ expectations, or readying employees to ride out a turbulent period. HR professionals are key in helping managers navigate transformations; keeping employees positive and motivated in the face of an uncertain future.

That was the message from Ariel Regatky, managing director and head of talent management of Citigroup, who led a roundtable discussion, “Driving Engagement in Times of Change,” at WorldCity’s HR Connections held July 15, 2016 at the Hyatt Regency Coral Gables.

“The one thing all organizations have in common is that there is constant change,” he told his audience, composed of HR professionals representing sectors from manufacturing and retail to insurance, finance and technology.

“The amount and intensity of change has been so present, change has become business as usual. It’s the environment in which we operate,” he said. 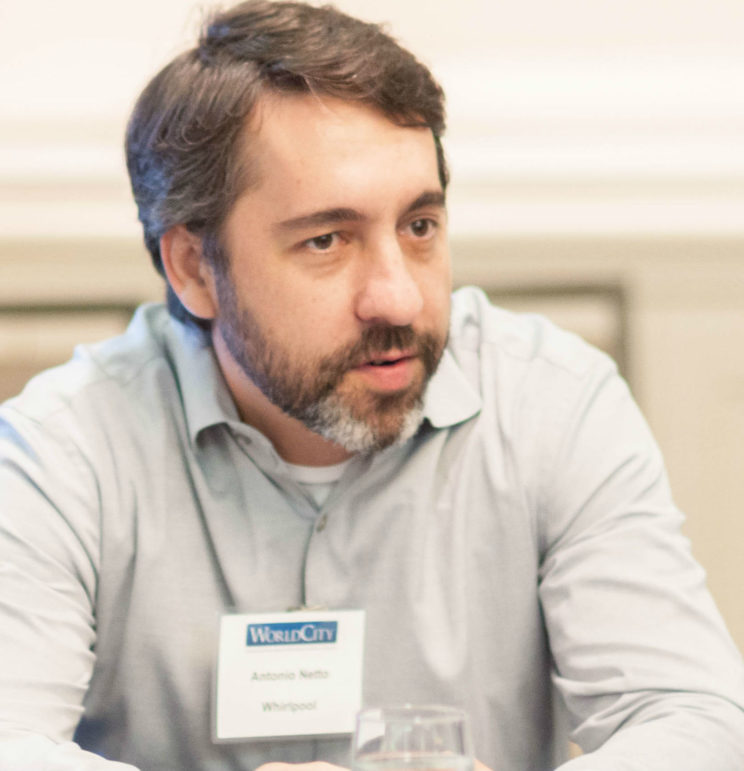 “The way we do business now is likely to be gone in a decade,” said WorldCity CEO Ken Roberts, distilling the essence of an earlier talk he’d hadwith Regatky, and underscoring how swiftly entire industries are transforming.
Still, said Regatky, change itself need not send employees reeling. Good leadership can maintain engagement.

“As I have seen over the years, it’s not the nature or intensity of the change. The difference is in the attitude of the manager,” he said. 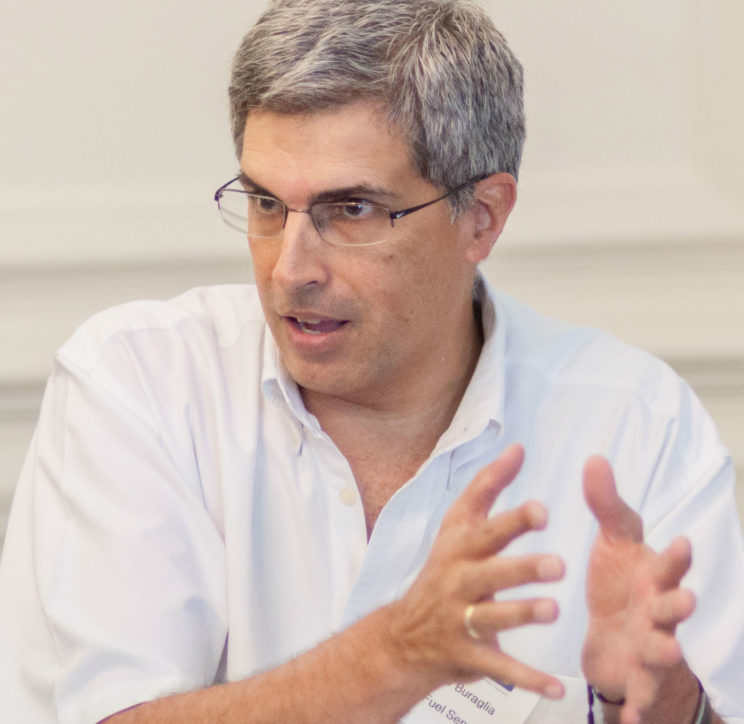 That means managers not huddled in an office away from workers, but walking hallways and ducking into cubicles to talk with employees “not to provide certainty, but to change the mindset about uncertainty,” and “help employees with their emotional response to change.”

Yet this doesn’t come naturally to many executives. “We found we couldn’t help leaders to lead unless we found out what they were feeling,” he said. Once managers were aware of their own emotions, dealing with those of team members became easier.

Regatky was able to illustrate his points with stories from his own company. Three years ago, Citi decided to sell businesses in a group of Central American countries. Up to 10,000 people would be affected. Keeping employees engaged became crucial. The company used analytics to isolate top engagement factors, which turned out to be growth and development opportunities. 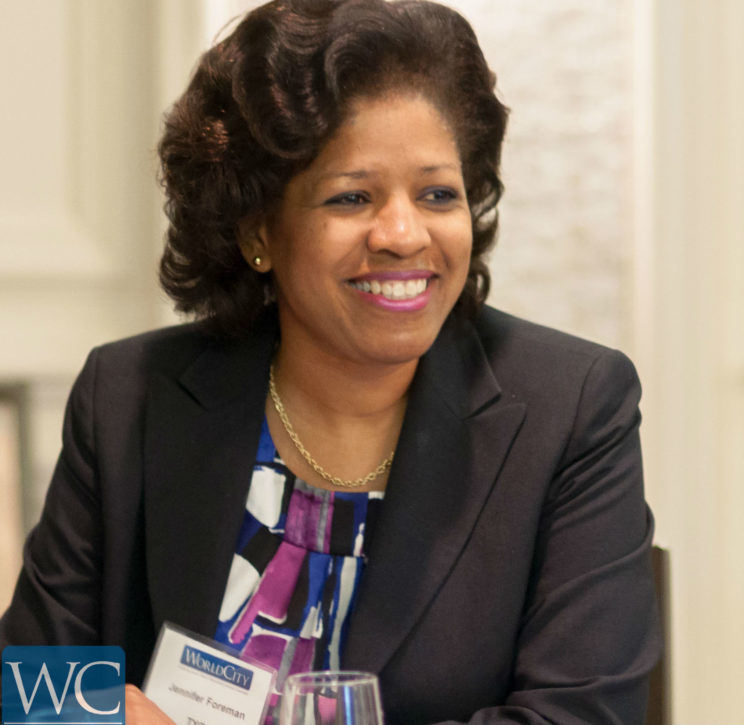 A focus on what people are learning and how the job figures into their overall career and life plan is key, especially for millennials, which make up 60 percent of the company’s workforce. “They don’t care that much about staying in a company,” Regatky said. “They want to make sure while they are here, they are getting value.”

With this in mind, managers learn to understand motivations behind engagement. “What is the driver of engagement? It’s energy, discretionary energy. Energy is driven by purpose – why I’m doing what I’m doing,” Regatky said.

“How easy is it to convince management that you need to do something on emotions?” asked Jennifer Foreman, director, organization effectiveness at fire and security firm Tyco.

“It was pretty easy to persuade senior management we needed to do something,” Regatky said. Still, the workshops were billed as helping managers lead in times of uncertainty – and the focus on emotions wasn’t highlighted, he said.

Cultivating the human touch amid change

It didn’t escape the audience that dealing with changes – mostly tied to the growth of technology – demands the human touch.

“The key element is that relationships need to built in the first 90 days,” said Loretta Pardo, Assurant Solutions’ VP, Human Resources, Latin America & Caribbean. “You need to go back to basics.”

tension between making business decisions and telling employees “you still have a place with us, we want you to grow with us.” 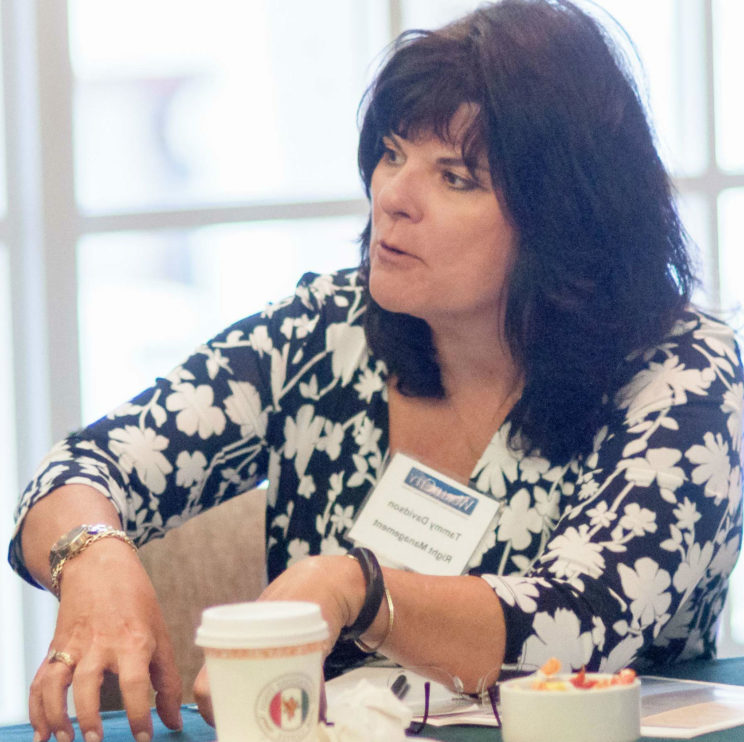 To begin with, Regatky said, Citi’s efforts are focused on where it can be competitive. For example, he said, Mexico is its most robust market, where it has more branches than even in the United States, and where Citi is making a $1.5 billion technology investment. Meanwhile, the bank closely scrutinized prospective buyers for its consumer operations in Central America and other locales. “We take into consideration who is going to be a good fit for our employee base.”

A conversation can then be had focused on whether the employee wants to stay in the country, and possibly work for new owners, or is interested in staying with Citi and willing to relocate; not only to Mexico, but possibly to the United States or Asia.

“It’s all about transparency in communication. It sounds like you were transparent,” said Tammy Davidson, senior vice president, client services, Right Management. 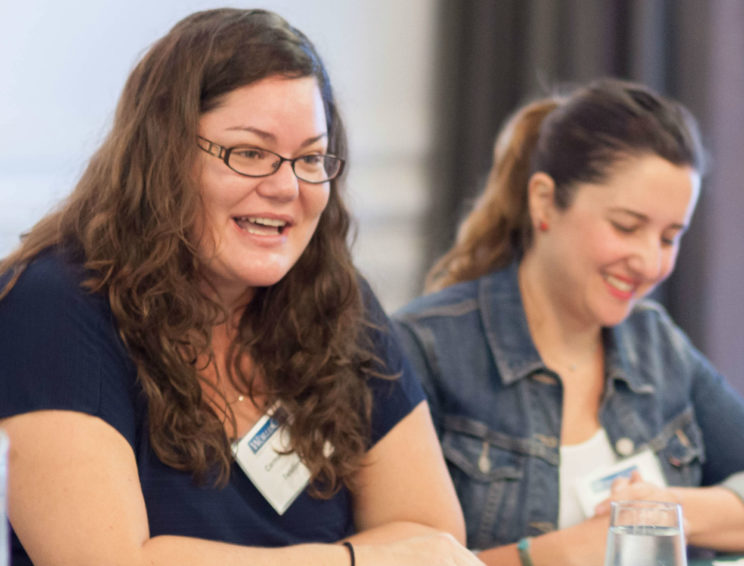 Circling back to the idea of constant change, attendees wanted to know how the workforce could be prepared for jobs that don’t yet exist.

Regatky acknowledged the challenge, noting that increased mobile banking is a certainty. However, when a client does speak with a representative the interaction is high touch and of high quality.

The next HR Connections is set for July 12. And on September 22-23, WorldCity hosts the fourth annual HR Americas Conference.